I was asked to create a informational poster which stayed in the same brand guidelines of the project so far. I was given information about the current study and asked to create a design that was able to be changed as the project expanded and the numbers changed.  I was given the brand guidelines of colours and they have current ‘characters’ which is used throughout the advertisement of the brand.  I wanted to use these to create a association to the current brand that they had. I created a first design using the logo as inspiration for the layout, I used the bubble which is in the logo with the colours to create this connection.  I used the characters to create the human element to the piece, whilst bringing it back to the previous campaign.

After the first design they asked me to add a map of Wales to make it have this connection to the welsh side of the project, which I did in the background to make the study “based in” Wales.  Which they liked; I was given some logos of the people that were associated with the project I showed some alternative layouts using these logos and the 3 P’s (People, Platform & Portal). I showed both designs but it was decided that the 3 P’s made the design to cluttered and detracted away from the information being shown.  This is how I got to the final design of the piece, once that was done I was given the Welsh translations for the poster.  For the Welsh translations I had to move and change small elements because of the different length of the text but kept the design inline with the English design.

This design brought together the elements I wanted to show and it is able to be changed as the study grows, they also wanted to make the information able to be used on the website in the future by using the bubbles this is easily done for the future.  This design has already been sent internally in an email and is to be used in other places too. 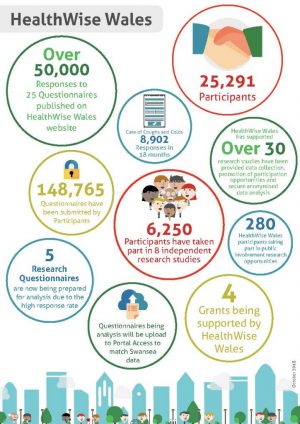 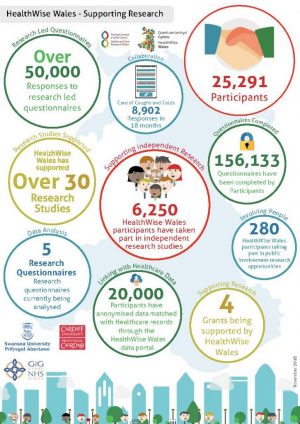 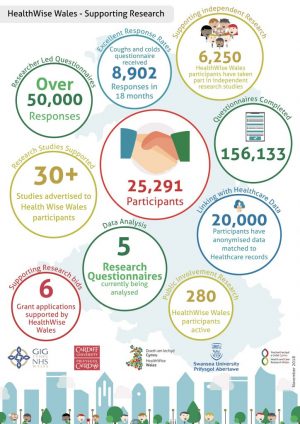 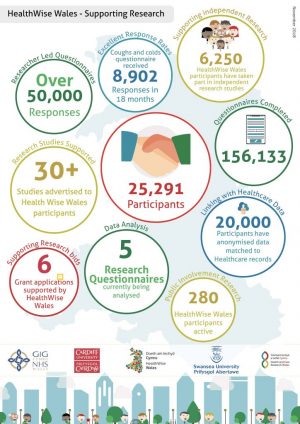 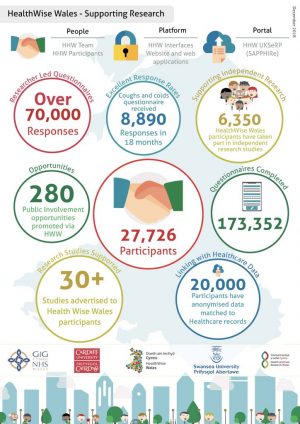 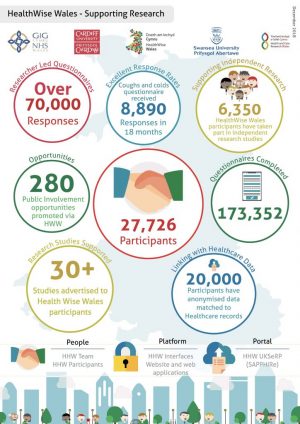